Anglers across the Walleye Belt keep commotion to a minimum to avoid spooking skittish walleyes. But there are times when silence isn't so golden. In fact, making a little noise can often help you catch more fish, year-round.

"We've been taught that stealth is critical to success, but there are many situations where using sound to attract walleyes can increase your catch rates," says veteran guide and tournament champion Scott Glorvigen.

To be clear, he doesn't advocate creating a clamor of cataclysmic proportions. "Dropping an anchor on the bottom of an aluminum boat isn't going to make the walleyes come charging in," he laughs. "But the judicious use of rattles inside spoons, crankbaits and other presentations can call fish from a distance."

Glorvigen likens the art of using fish-attracting rattles to calling game in other outdoor pursuits. "When I duck hunt, I use a call to bring the birds into my decoys," he explains. "And a rattle bag or antlers are standard gear for serious whitetail hunters hoping to rattle up a big buck."

In a similar manner, he says rattling lures pique a wandering walleye's curiosity and encourage it to move in for a closer look. 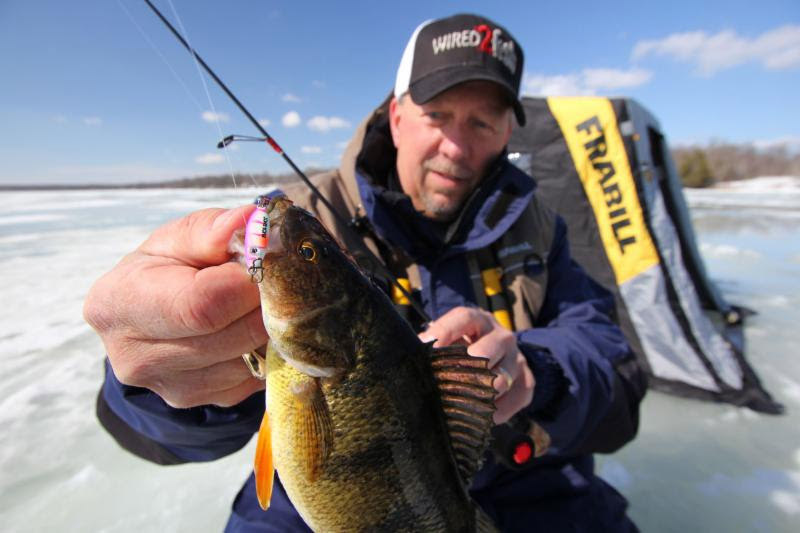 Such tactics aren't new, of course, but they're still underutilized among the vast majority of walleye anglers. "Especially in the open-water period," he notes. "But even in winter, people don't take full advantage of how a rattling spoon or lipless rattlebait can bring in walleyes from the surrounding area."

Besides luring fish within visual range of your wares, Glorvigen says rattling tends to attract the most aggressive 'eyes in the neighborhood. "The ones that are most active and likely to strike," he adds.

"And even if they don't hit the noisy jigging presentation, incoming walleyes will often slam into a more sedentary bait positioned a few feet away, like a live minnow on a dead rod," he continues.

Glorvigen has been a firm believer in the power of sound ever since watching Northland Fishing Tackle founder John Peterson use a prototype of the Buck-Shot Rattle Jig during an In-Fisherman Professional Walleye Trail tournament years ago.

"We were up on Lake of the Woods, and John absolutely put on a clinic, catching fish after fish amidst a crowd of other anglers who were struggling to get bit with traditional silent jigs," he recalls.

Following Peterson's lead, Glorvigen used sound to win the 2004 PWT Championship on Houghton Lake, Michigan. "Using rattle beads on my nightcrawler rigs was key to catching enough fish in the lake's turbid water to win the tournament," he says. 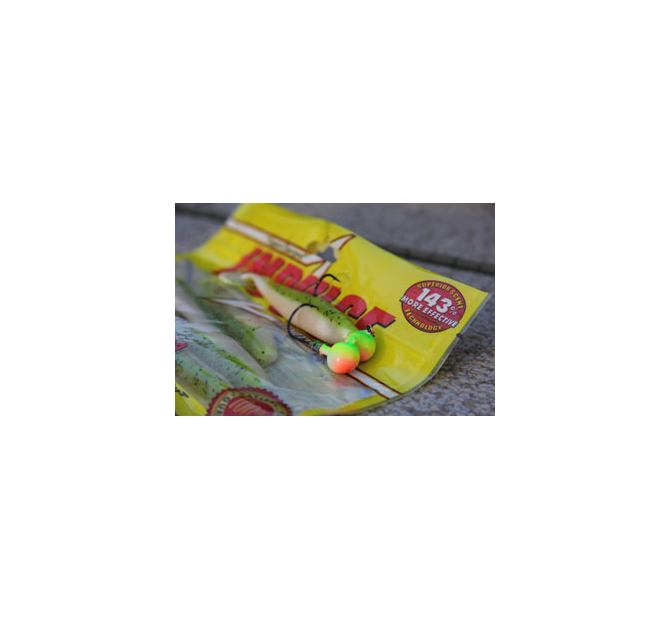 The $100,000-plus payday confirmed the importance of sound under the right conditions. "Whenever visibility is compromised, due to low light levels, stained water, vegetation or other factors, rattling lures can be a huge factor," he explains. "They can also help you call walleyes from a distance in clear-water conditions."

For example, when pulling crankbaits in summer, Glorvigen relies on lures with internal rattle chambers like Rapala's Down Deep Husky Jerk to widen his trolling spread's sphere of attraction in the underwater world. "Same thing when pitching jigs into weedy cover," he adds. "A rattle helps walleyes home in on the bait."

When jigging, Glorvigen recommends a slow, shake-rattle-and-roll approach that gives fish time to move in and locate the jig. "In more open water, you can move a little faster," he notes.

He also encourages anglers to experiment with lure styles pigeonholed to a specific season or situation. "For example, we use lipless rattlebaits like Rippin' Raps, Cordell Spots and Rat-L-Traps through the ice on big-water fisheries like Lake Winnipeg all winter long," he begins.

"But come summer, how many fishermen would think of vertically fishing a rattlebait? Not very many. Same thing with a rattling jigging spoon like Northland's Buck-Shot Rattle Spoon or the Buck-Shot Flutter Spoon. Yet these rattling lures are every bit as deadly during the soft-water season."

Toward that end, Glorvigen advises anglers transitioning from late-ice to early open-water opportunities to keep their winter weapons handy.

"Next time you go out jigging in a river this spring, don't keep the rattle spoons on the bottom of your tackle box," he says. "Tie one on and give it a try. You might be pleasantly surprised at how well they work at the 'wrong' time of year." 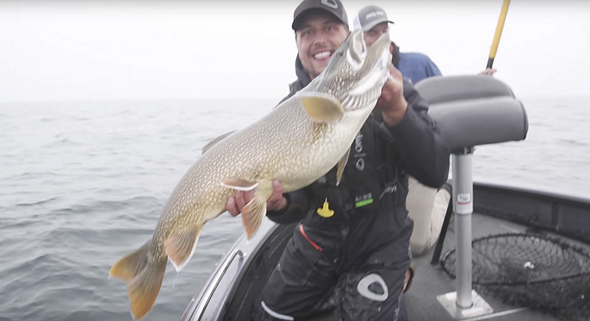 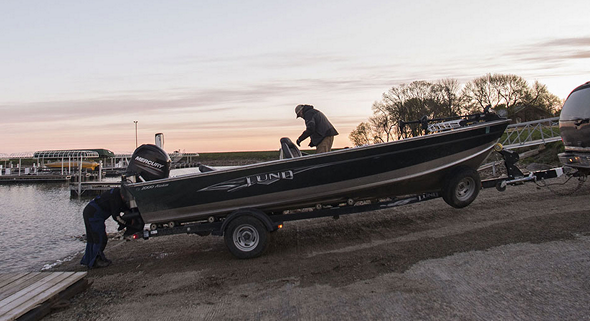 TIPS FOR MAINTAINING YOUR LUND 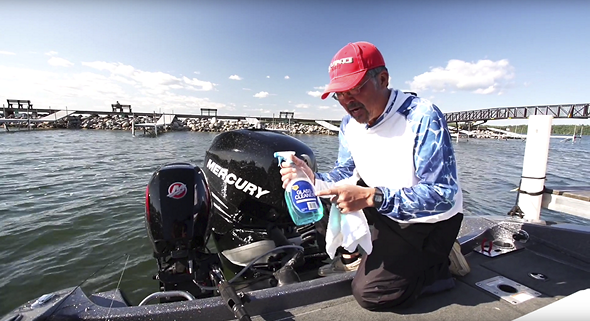 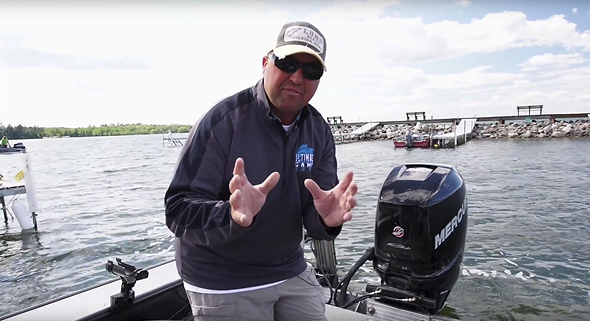